Jazz Night at The Ohio Club 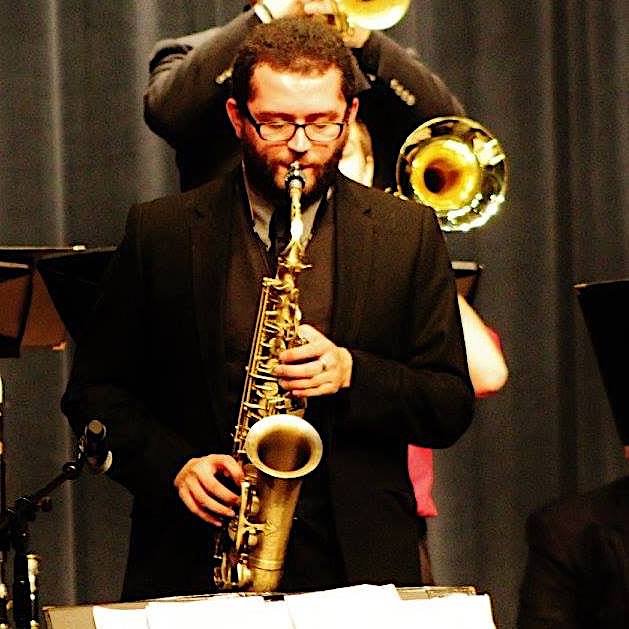 Jazz Night at the Ohio Club

Jonathan VanHouten is a native of Hot Springs, Arkansas.  VanHouten was introduced to jazz and big band at Fountain Lake High School under the direction of Frank Janaskie, where he was asked to sub for the first time with the Stardust Big Band.

After high school, Jon attended the University of Arkansas at Monticello studying jazz and music performance under notable Arkansas musicians such as Gary Meggs, Les Pack, and C.E. Askew.  Since his time at UAM, VanHouten has had the opportunity to play with and perform for a wide variety of musical acts from Lou Marino, The Temptations, Clark Terry and many others.  VanHouten is currently going on his 12th year of playing lead also with the Stardust Big Band and can be seen with a number of other groups.  Aside from saxophone, Jon also performs frequently on flute, clarinet, guitar, bass and has been known to do a vocal or two.  John also plays regularly with The Delta Brass Express. 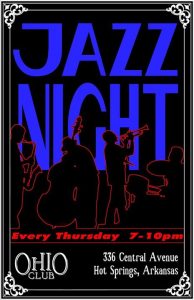 No Cover, No Smoking, Food service

Jonathan will be joined by 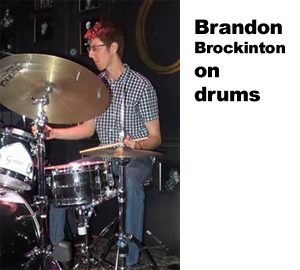 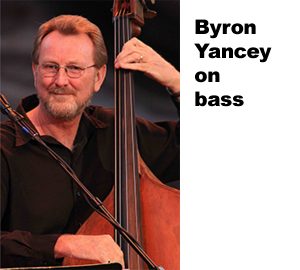 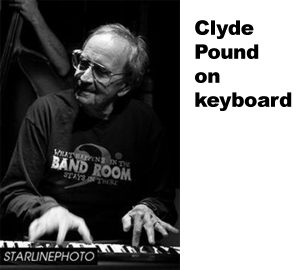