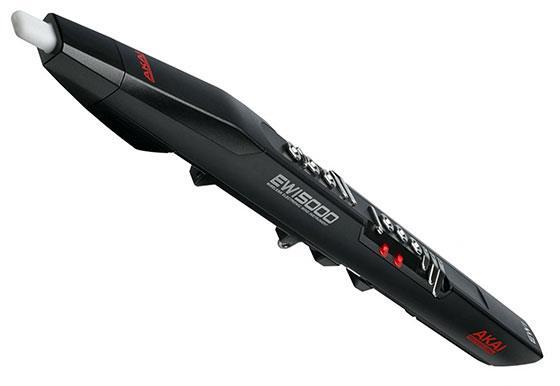 The final concert of this year’s America’s Art Form series will take a look at how the music of television, movies and commercials is not a real orchestra but computer generated using keyboards, modules and computer apps to produce the sound.  A special demonstration on an electronic saxophone called an EWI (electronic wind instrument) will be presented by guest artist Brandon Dorris. 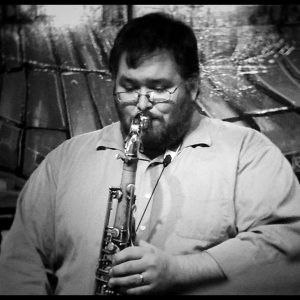 Brandon Dorris is a multi-woodwind artist who has been playing professionally for more than 15 years. Brandon studied saxophone at the University of Central Arkansas with Dr. Jackie Lamar and played with many UCA ensembles while gigging at night and on the weekends. After working as a showband musician with Carnival Cruise lines, playing jazz, rock, R&B, island, and pop music for thousands of new people each week, Brandon returned to land and began writing music for his band, TwiceSax, and playing with local professional arts organizations, including the Arkansas Symphony Orchestra, Arkansas Repertory Theater, Argenta Community Theatre, and the River City Men’s Chorus, along with local bands like the Real Band, The Tom Tiratto Orchestra, and the Big John Miller Band. He also frequently performs with national touring shows like The Rat Pack is Back, High School Musical: The Broadway Tour, Chicago, and more. Brandon has shared the stage with the Temptations, Wayne Newton, Natalie Cole, Jon Faddis, the Four Tops, the Kings of R&B, Patti Austin, Ann Hampton Calloway, and many others. His influences include John Coltrane, Chris Potter, Miles Davis, Coleman Hawkins, Michael Brecker, and Dave Douglas on his composition and improvisation.

Brandon will be joined by the America’s Art Form Trio 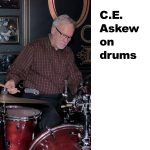 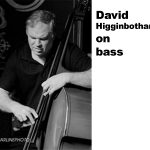 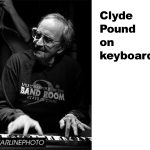